A noir identity for a noir short film

Donne senza uomini is the first product of the independent collective SeiOttavi. Directed by Luca Grazioli, it's a noir set in the 60s that plays with its typical genre elements to the point of overturning them. The film has been selected in severals European festival, such as the Madrid Indie Film Festival and the Rome Independent Film Awards.

The goal of the project was to design a title with custom typography that refers both to the typical geometric sans serif used in the noir films during the 20s and the 30s, and also to the 60s experiments based on photocomposition. The letters however are deliberately deformed and imperfect to get a "something is off but I don't know what" vibe that fit the film tension. The poster makes the most of the lettering with giant size application over a rigorously B&W identity. 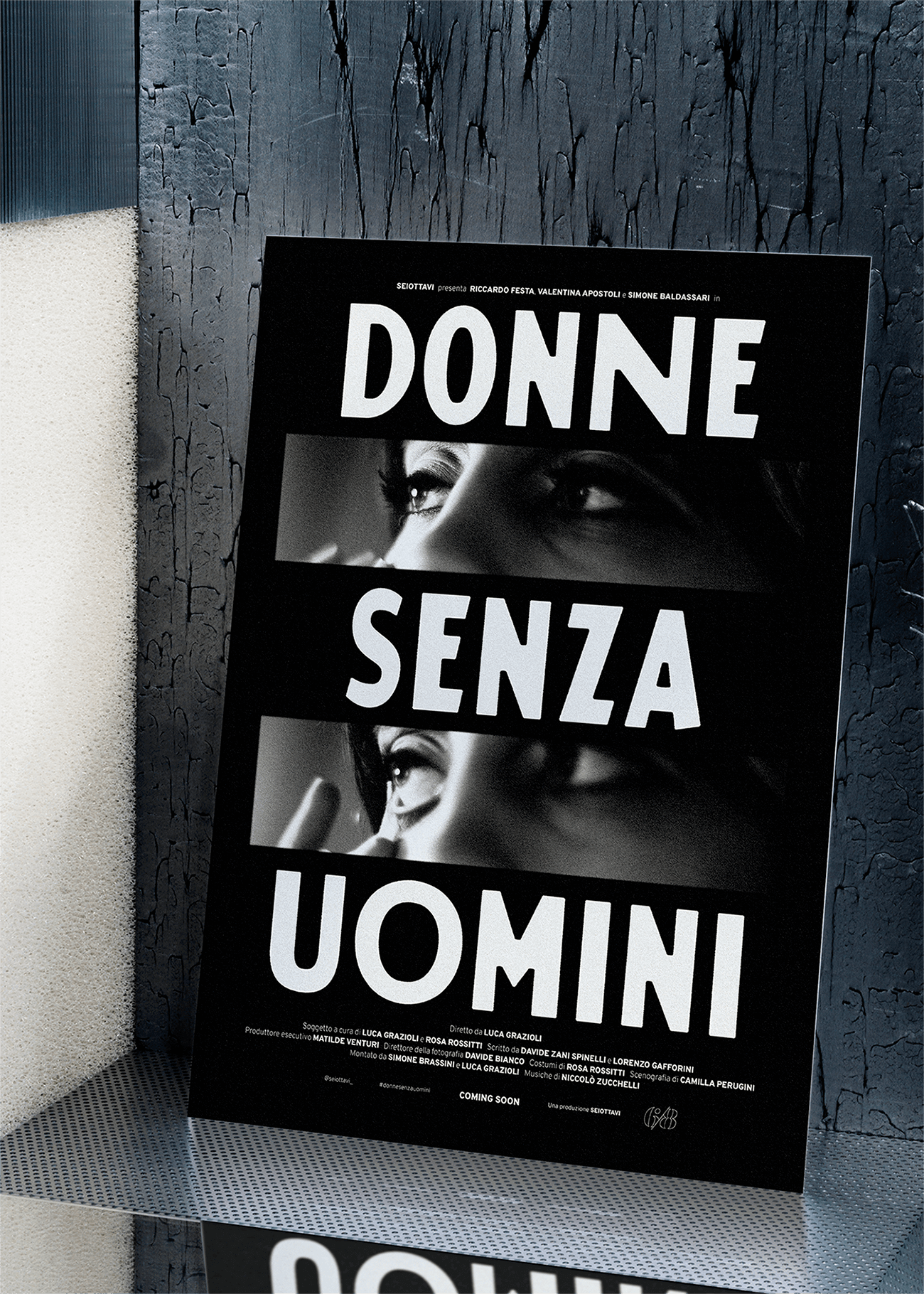 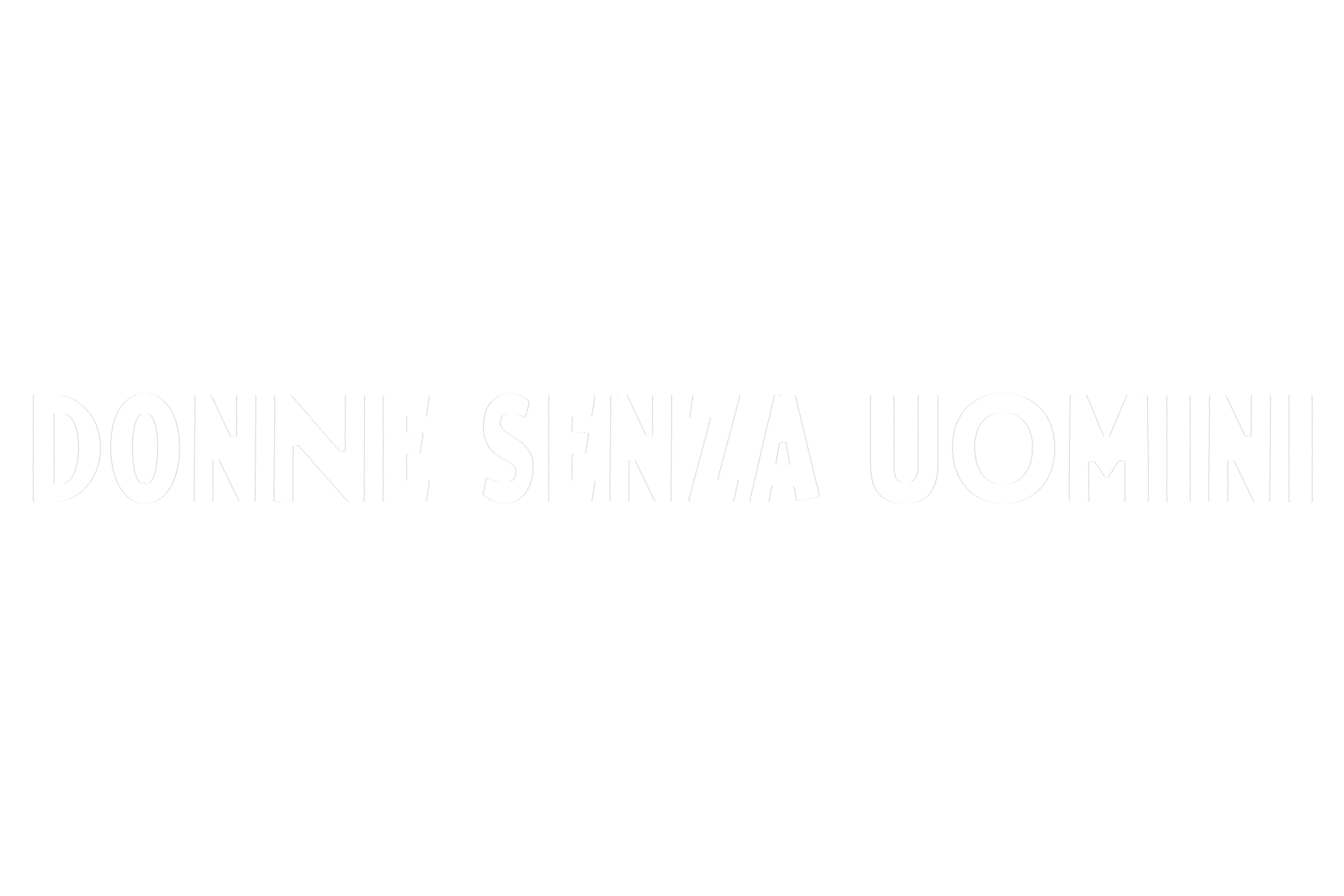 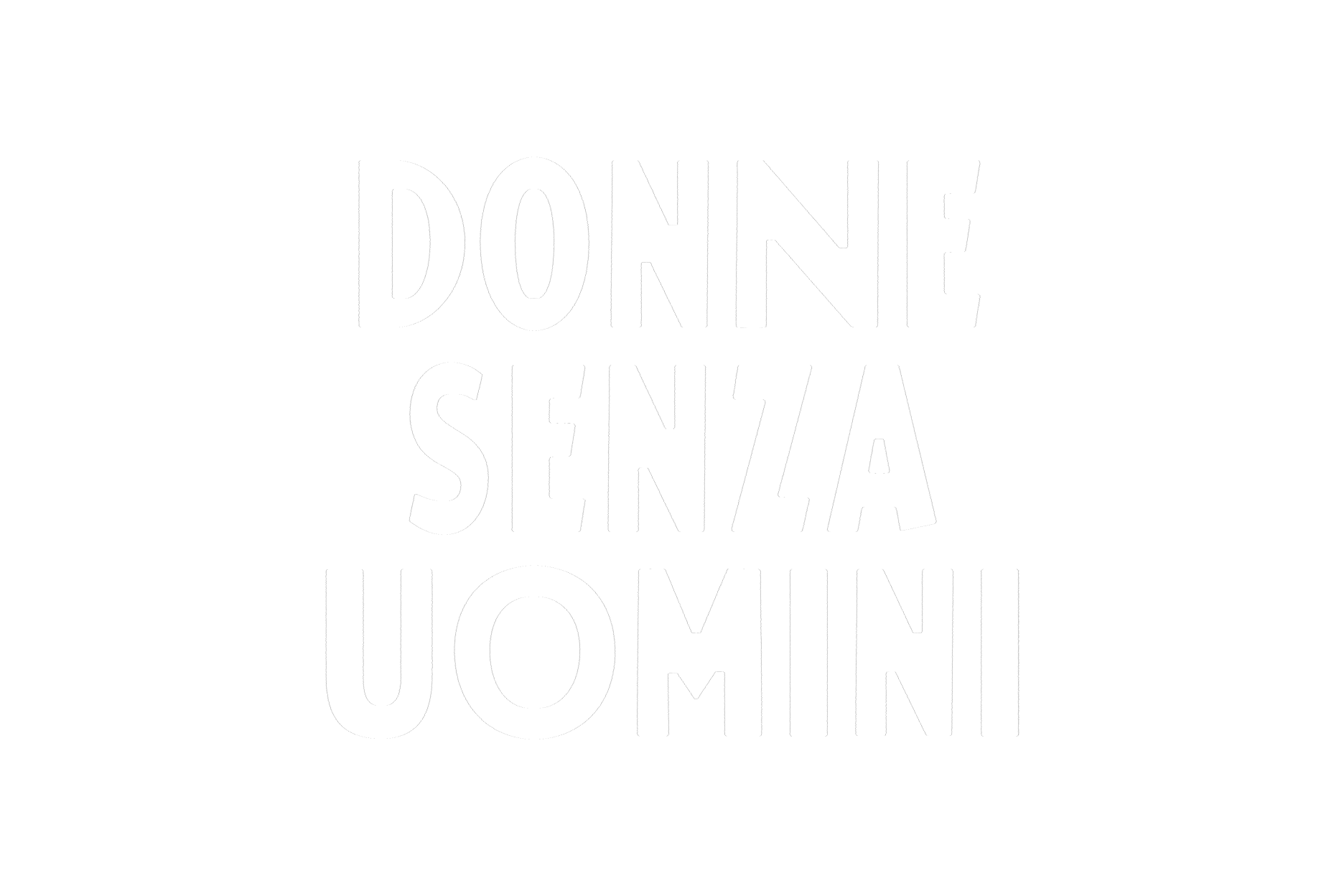 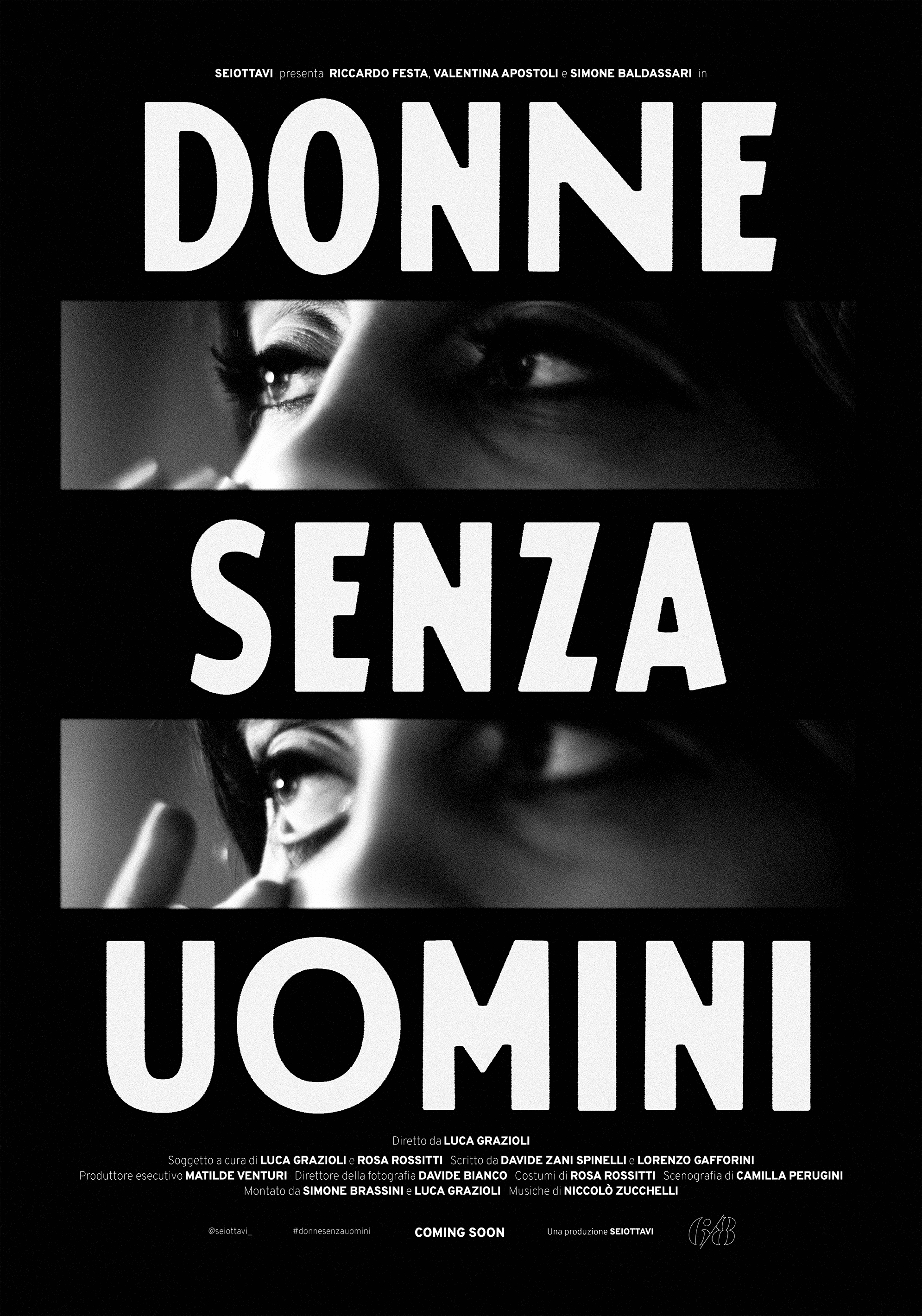